The Reisz (Reiss) microphone was widely used in the late 1920s and the first half of the 1930s, for good quality sound reproduction. 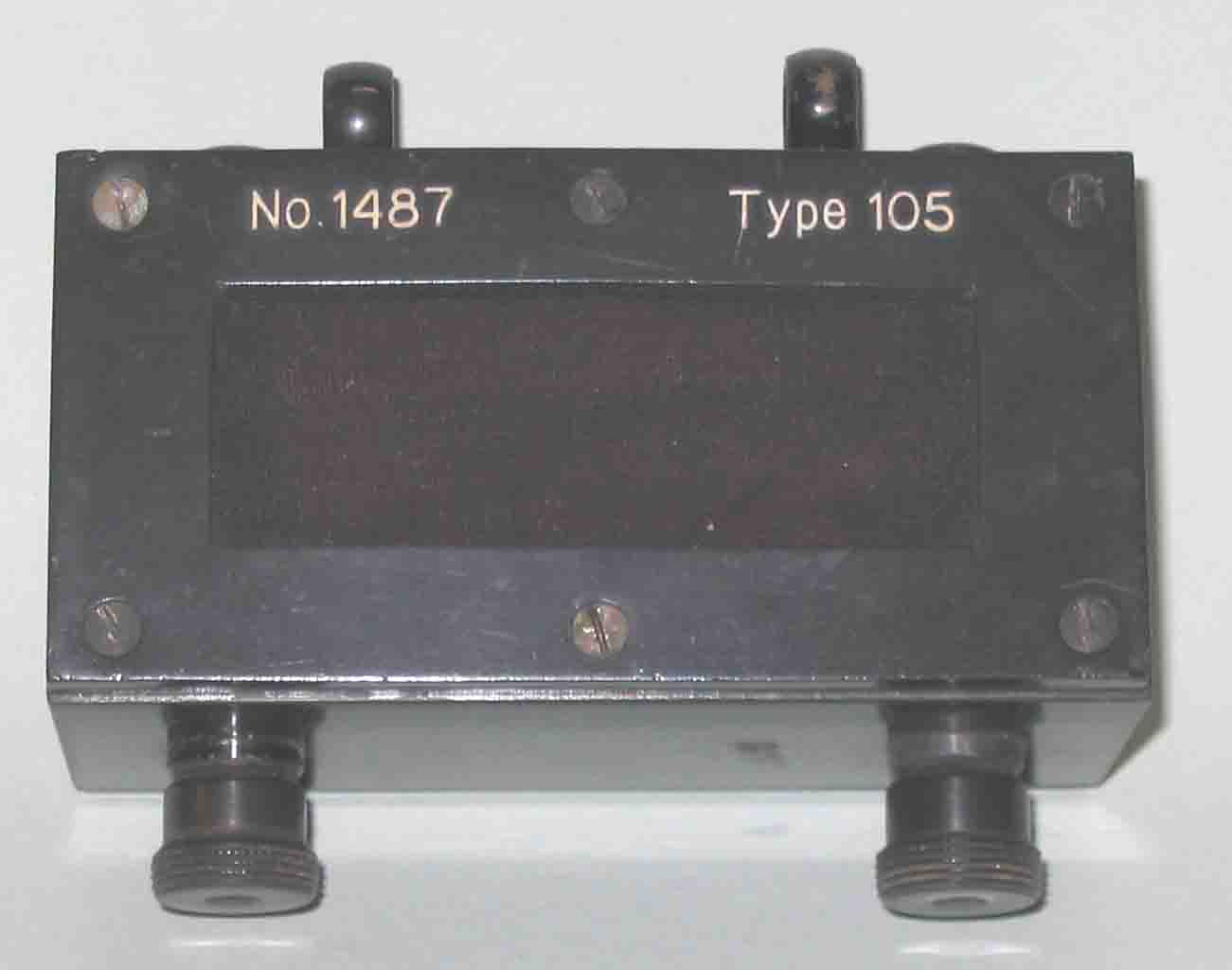 The microphone was, when being operated, mounted in a rubber-rope suspension, two points on the top. The two screws at the bottom (pointing towards us) were used for fixing the lower suspension, as well as for the electrical microphone connection

It consists of a marble block housing (in our case black marble) and a diaphragm (membrane) of thin carbon. Particular is, that in contrast to regular carbon microphones, the current bias is not flowing in the direction of pressure though, its direction is rectangular to it. Thus, flowing from right to left or inverse. In regular carbon microphones, the movement of pressure and current bias is travelling from front to the rear (or inverse) of the cavity.

This particular type is of the so-called "gradient type". Gradient means, that pressure is being picked-up from the front and from the rear (carbon) diaphragm. 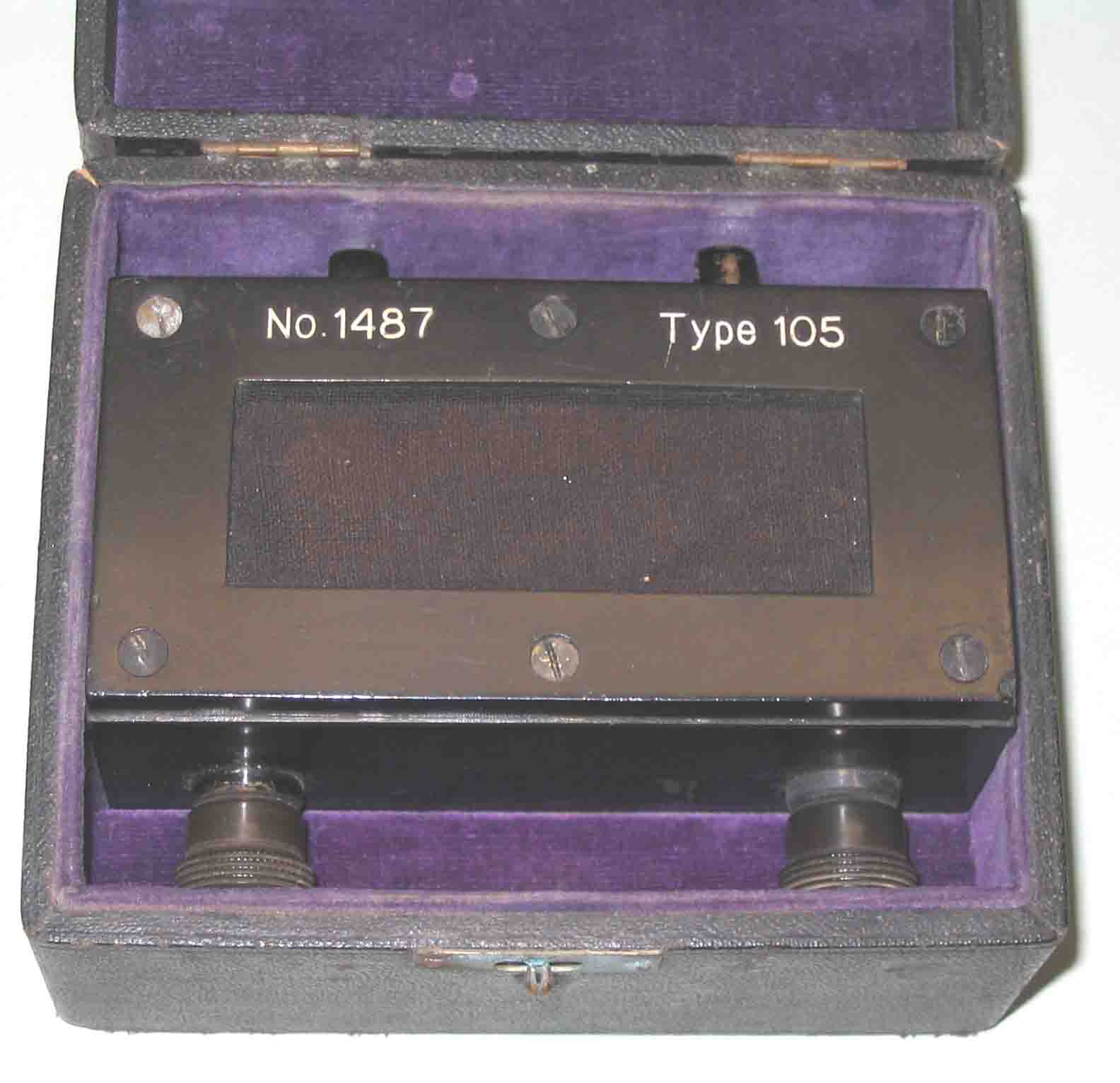 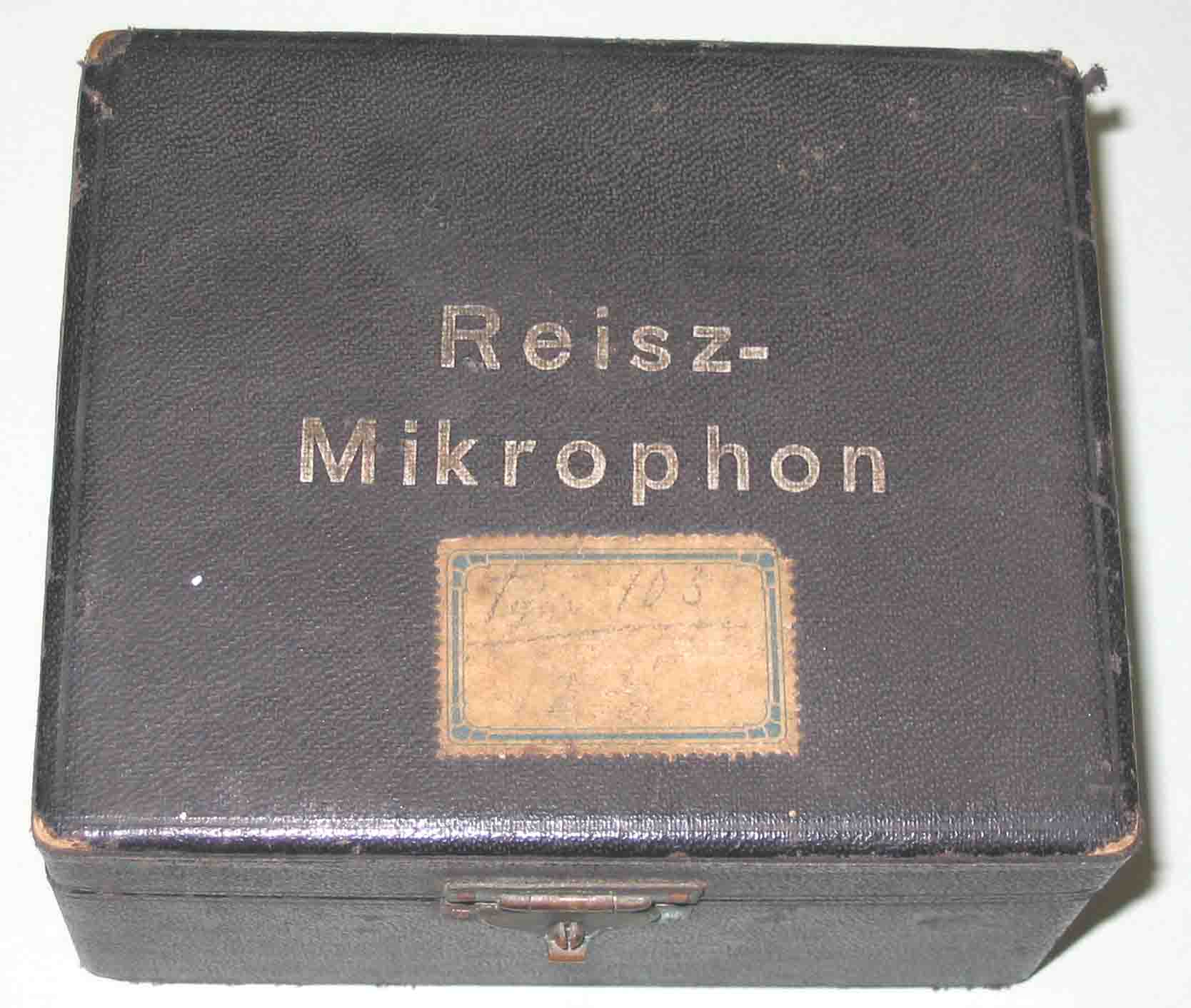 Confusing is, the use of Reisz or Reiss, for these kinds of microphones